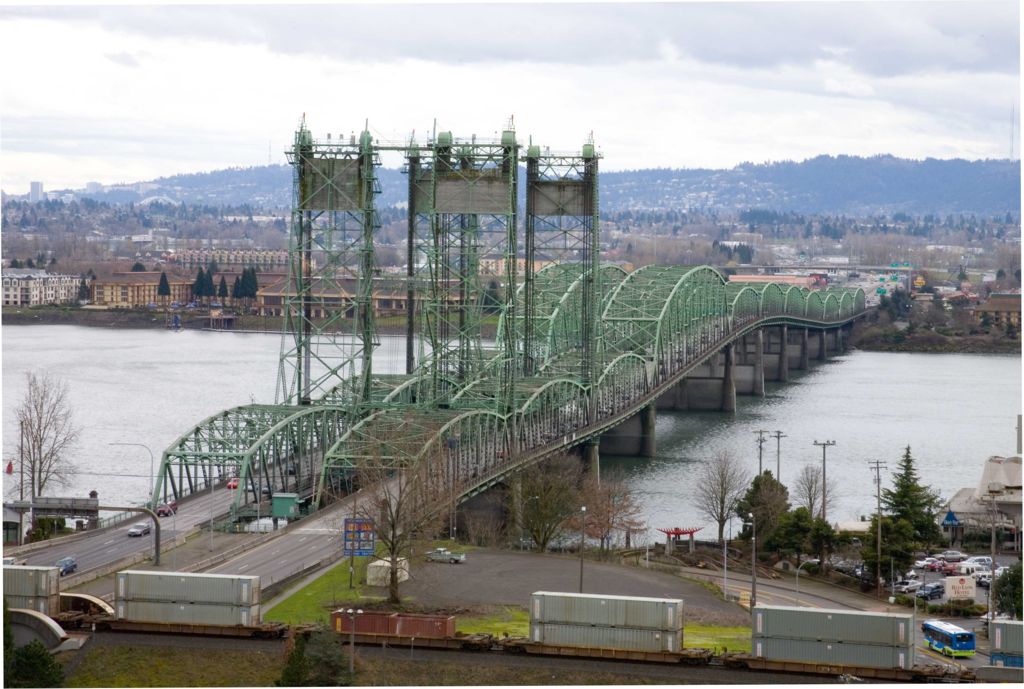 I-5 Interstate Bridge Over Columbia River

In Summer 2008, a Draft Environmental Impact Statement (DEIS) was released on the Columbia River Crossing Project, and various environmental organizations, including Rosemere Neighborhood Association, submitted public comment to show that the draft document was incomplete and full of data gaps. Concerns were also raised regarding the draft’s compliance with the National Environmental Policy Act.

Since the release of the DEIS, Rosemere has met several times with Columbia River Crossing (CRC) staff and has raised concerns regarding the project’s impact on the environment, including the aquifer system that provides Clark County residents with drinking water and local streams within the construction footprint.

In 2005, Rosemere submitted a petition to EPA requesting that agency to designate the Troutdale and Unconsolidated Alluvium Aquifer System in Clark County, Washington, as a Sole Source Aquifer. The EPA defines the Sole Source Aquifer Program as a tool used to protect drinking water supplies in areas with few or no alternative sources to groundwater resources, and where such an aquifer is vulnerable to contamination. Sole Source designation requires at least a 50% dependence on an aquifer for its potable water supply. Factual analysis provided by Rosemere and its partners shows that 99.4% of the potable water used in Clark County is obtained from groundwater. In August, 2006, EPA officially granted Rosemere’s petition and designated Clark County’s Troutdale Aquifer System as a federally protected Sole Source Aquifer. One of Rosemere’s goals was to ensure adequate environmental review of the CRC project under the federal Sole Source Aquifer program.

Any federally funded project proposed to be built within a designated Sole Source Aquifer service area is required to undergo compliance review by EPA to ensure that the project will not adversely impact the local drinking water source. The DEIS failed to include data to satisfy Sole Source Aquifer review, and failed to address various Environmental Justice concerns raised by Rosemere and other groups in Portland. As a result of these data gaps, Rosemere engaged the EPA to require additional environmental impact analysis, including impacts to ground and surface water, and Environmental Justice issues.

In July 2008, EPA submitted its own comments on the DEIS, and stated that the document needed (Read full EPA letter here):

4) The need for more information regarding impacts to aquatic resources, Stormwater and fisheries