Click on the links below to learn more about these Rosemere Neighborhood Association events and activities: 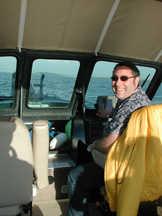 Members of the Rosemere Neighborhood Association have completed three seasons of water monitoring of the Columbia River.

Numerous RNA members take water samples twice per month in several locations that range from Wintler Park to the Ridgefield Wildlife Refuge. The goal of this testing is to create a historical data base that documents the health of the river over a long period of time. What began in the summer of 2006 was repeated in 2007 and 2008 and will continue to be repeated each year for the foreseeable future.

Water samples are analyzed for turbidity (water clarity), pH, temperature, dissolved oxygen and conductivity. During each month, each site must be tested once in the morning and once in the evening so that a broad range of conditions can be evaluated.

Frequently, the water monitors are asked by the public what they are doing. RNA members simply explain that they are working toward the long term health of the River by collecting data about its condition. The public at large has been very receptive to date with the volunteer effort. 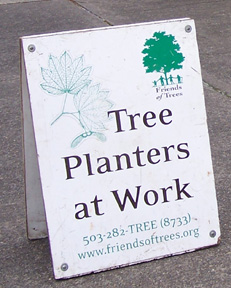 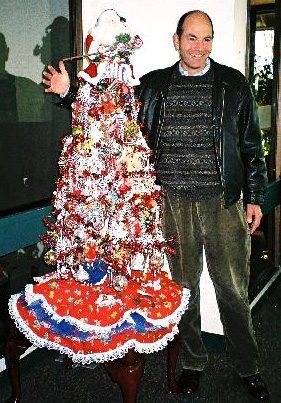 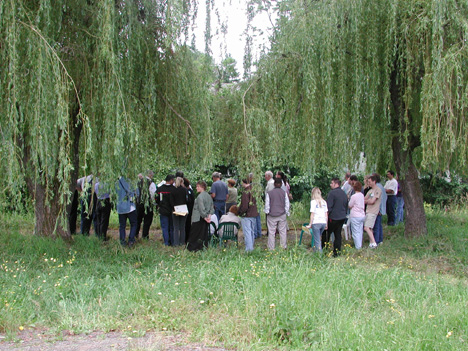 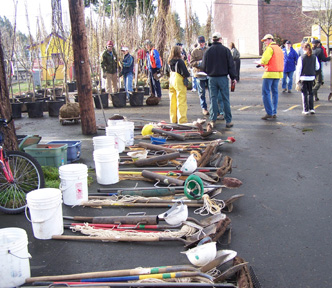 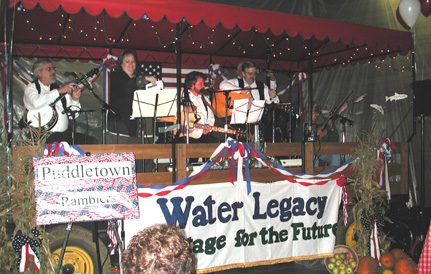 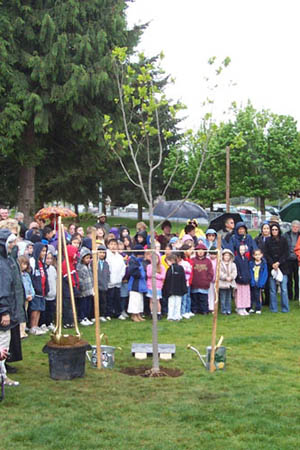 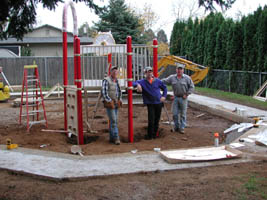 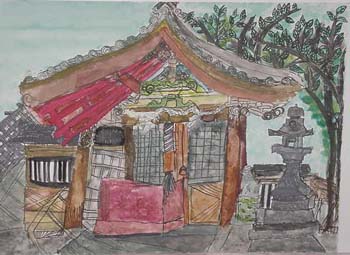 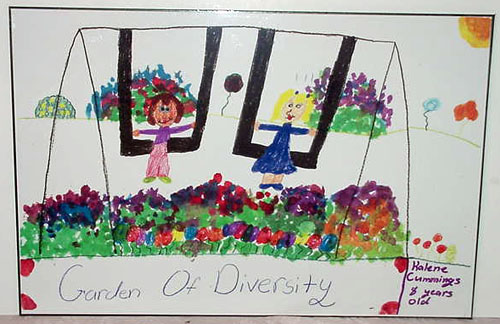